Don’t miss out on this special concert event opportunity! If you aren’t already a season ticket holder, special single event tickets are being made available for this show only, just $20! Get yours right now and see IMAGE Live in Concert March 1st for just $20. Buy online and download your ticket instantly or purchase at the door.

In the words of the band’s dedicated manager, singer (and also Gastonia’s Mayor) Walker Reid, you can expect the energetic foursome to “go to the next level offering clean entertainment, have fun doing it, and pleasing the fans.” 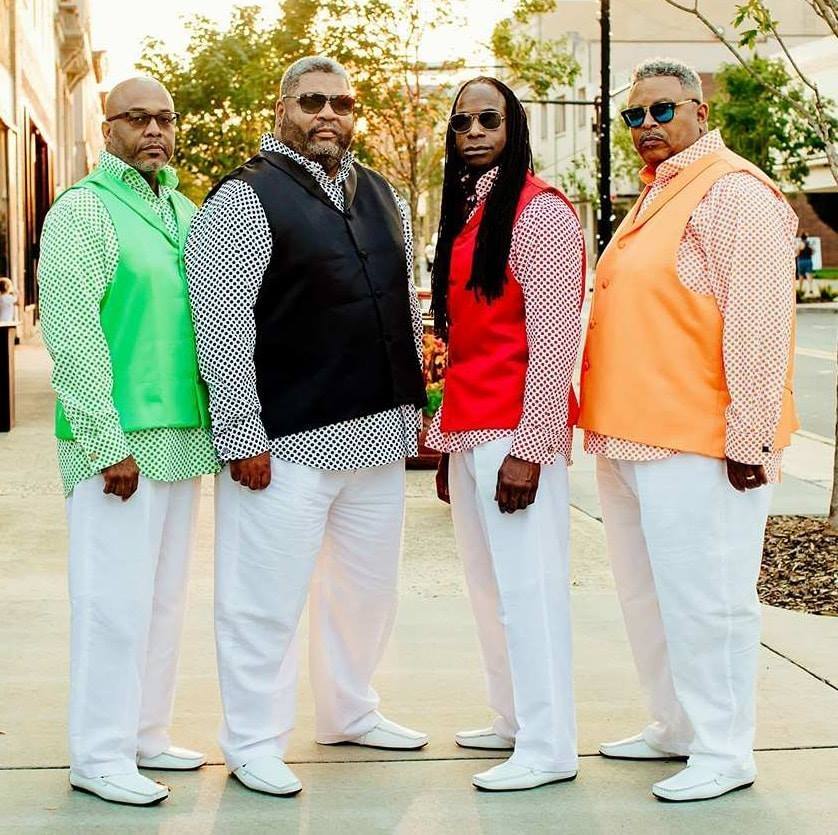 In addition to enjoying energetic soul music from the 70’s and beyond, come out to see the smooth, soulful side of Walker Reid III, the mayor of Gastonia. Mr. Reid has a passion for the group that he has both managed and sang with for decades.

Crowds of all ages and colors can can expect a high energy show and plenty of beats to get their move, groove, or shake on.

What’s an IMAGE show like? From the Gaston Gazette:  “Anyone who hasn’t experienced an Image concert can expect to move… their performances are family-friendly and filled with choreography. The audience is encouraged to shake a tail feather or two along to the beat, as well.” 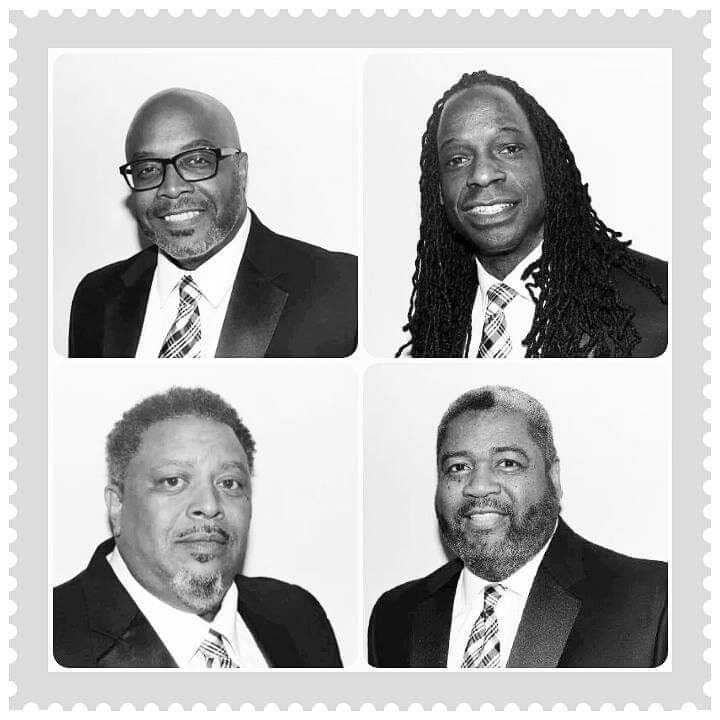 More about the performance:

Style: IMAGE is an exciting band that performs a variety of musical genres from Soul to R&B, from the 70’s and beyond.

Watch a recent performance below: